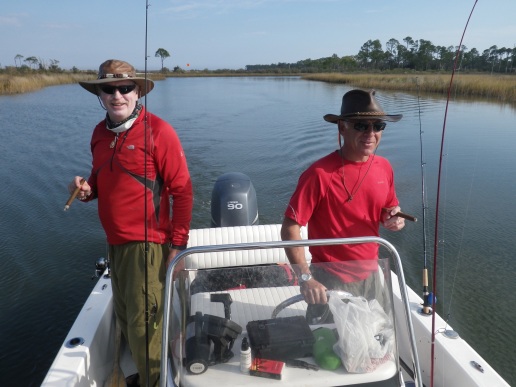 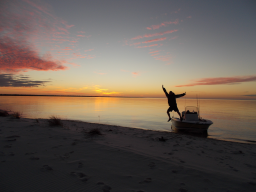 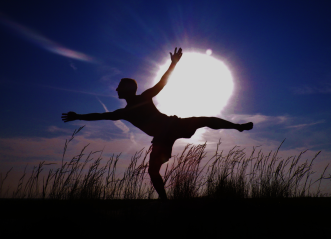 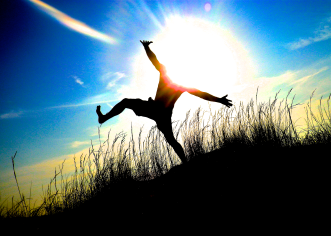 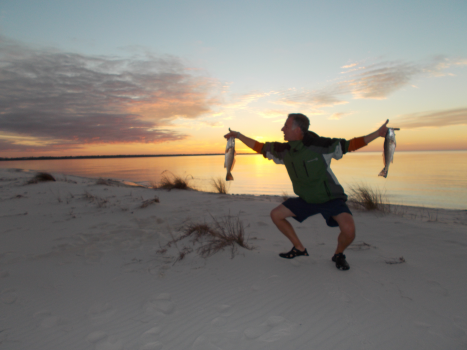 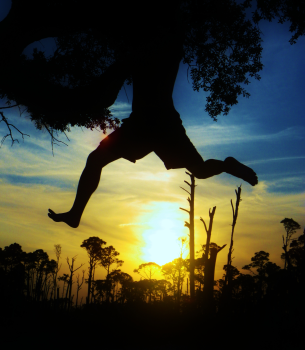 Kevin Anderson grew up on the Gulf Coast and began boating with his family at a young age.  An avid fisherman, Kevin heads out to Cat as often as he can and shares his catch with family and friends.
The first time Kevin went to Cat Island in a kayak was in Eric’s tandem many moons ago.   The two  have made many trips to Cat and other locations and sometimes they used a sail.
Though perfectly capable of paddling, currently Kevin prefers the speed and convenience of his boat for hauling fish and ice and…. Pirate Brew!!!!!  He often rendezvous with Eric on Cat where he grills his catch of the day on the beach and takes part in all kinds of shenanigans….
<INSERT PHOTO>
Transforming into Captain Lusty     Fort Pickens-October 2010
 
<INSERT PHOTO>
Honey Princess   October 2010
 
<INSERT PHOTO>
Ham Hocks for SALE !!   October 2010
Kevin has recently passed away, please watch our Tribute to a Fallen Pirate….